In todays move to disk based backups, we often forget the old days of tape when you had monthly archives off to tape that some people kept for a VERY long time.  Today, so many vendors and resellers focus exclusively on backing up JUST so that you can recover the business in a DR scenario.  As such we focus more on the recovery process than the longer term archival process.  Herein lies a problem.  What happens if corruption of your data goes unnoticed for some time?  What happens if you do not keep regular archive only backups?

Well in the last few weeks I’ve hit just that problem myself.  Below you see a photo from a kitchen renovation I did for my parents back in January of 2002.  I was digging for these to compare to now for my parents and discovered the corruption.  Once I found this one, I then dug deeper into it and found to my increasing horror that every single image I’ve taken from 1997 through to August 2007 – thats 10 years of memories, was similarly corrupted. 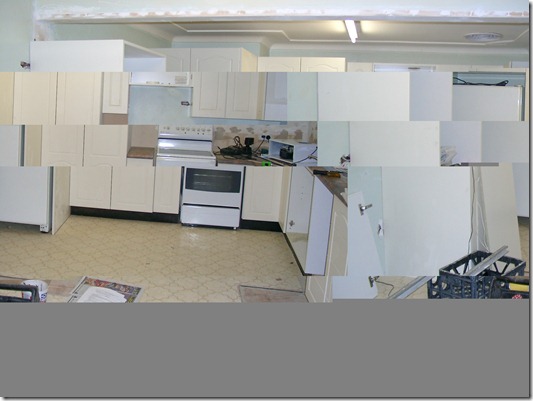 You can bet that I was not happy.  I was feeling so sick at the loss of all these memories, i cried because it was not Mum’s kitchen I was worried about, it was the family photos that are no longer stored as negatives or printed pictures in a photo album or in a box in the attic… it was those memories that I had lost.

Did I have backups – sure – I had backups of this server done on a regular basis to account for a failure of the hard drives and so on.  Did I have archival backups over the last 10 years??? umm – NO!!!  Over the last 10 years these photos have been stored on a number of different servers and more recently they were on my old Windows Home Server and I know that there had been at least one disk failure on that box, but Windows Home Server had said it had rebuilt the lost data.  I checked some recent photos after that and they were fine.

So last night I was talking to a friend about the loss of these memories (thanks Meredith) and she just said… “surely you have older backups somewhere…”.  That tripped a memory that maybe I had some old hard drives that I’d used to do the backup.  I did some digging into a box of old hard drives and found one from 2009 that I had put aside because the data was too big to fit onto it.  I then found all my photos were in fact intact on that backup.. you should have heard the screams of joy.

Recovery from that point was fast and now my data is once again intact.  As you can see below the original image is once again complete as are the family memories that are so precious to me and my family. 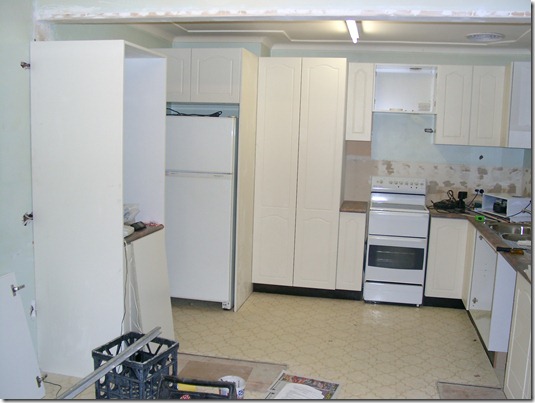 I believe that the corruption was more likely a result of a Windows Home Server bug from the DriveExtender technology in the original version more so than a failed disk drive as from what I can see the problems occurred when I copied all these image over to a NEW Windows Home Server that I had built BEFORE I had it patched correctly to resolve that known issue.  This also reinforces the point of checking and double checking that you have things setup correctly before putting critical information at risk (yes I know I should have my computer license stripped from me)

Ok – all of this has made me think even more seriously about archival backups and how you do them.  I’m looking at options that will help me survive things as we move forward into the future.  I’m considering both online and offline backups.  What do you use and why?