Phew… the last day at Trend Micro. I’ll do a summary post in the next day or two after I’ve had a chance to process things a little bit.  Today was some free time for us to play with WFBS 7.0.  In typical reseller fashion though, we took things on a different tangent and ended up taking over the session and showing the team some of the really cool things that we think they need to do and include in future products.  It was fantastic to see senior VP’s and Directors in the room getting together while we were talking and you could see their faces “We need this feature/tool/idea…”

We finally did get to play with WFBS 7.0 – and initial impressions are that it’s heading very much in the right direction. They’ve already taken input from us and the build they showed us today, even had things that we’d suggested two days ago… now that’s progress!

I want to thank Melody Liu and Henry Liang – Melody is the Product Manager for WFBS, and Henry is the senior director for the R&D team who is building WFBS.  These two people took my idea and in conjunction with senior management made it a reality.  I hope that they treasure the information we’ve given them as much as we have the information they’ve shared with us.

Back to reality in Australia next week. 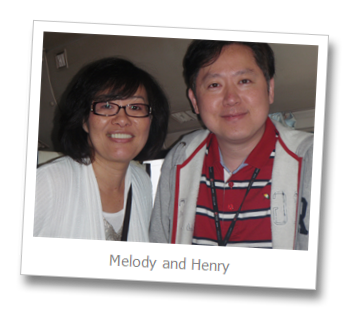