One of the biggest questions many people have is can my existing server support SBS 2008? Given SBS 2008 is indeed a full 64 bit operating system, this is one of the major requirements for any system that needs to run SBS 2008. You will also need to have a minimum of 4GB of RAM and a single network card to install as well. How do you find out if your CPU is capable of this? You can go check the manufacturers site to verify it, but it s easier to run one of these two utilities.

CPUID This shows my laptop s spec s The EM64T parameter on the instructions line below shows it is capable. 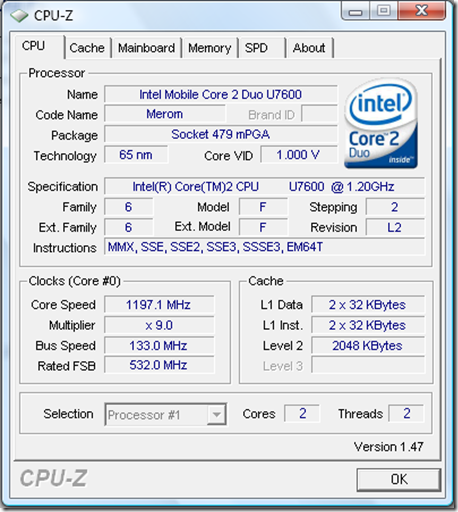 Gibson Research also has a tool which makes things much more clear. You can download it here 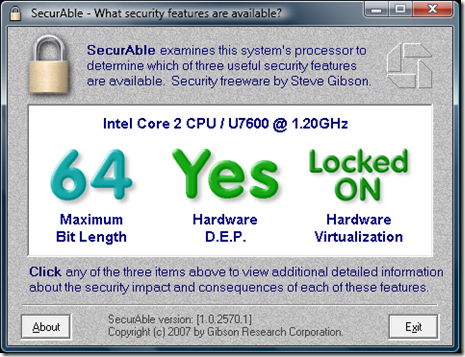